After being purchased new in 1957 in Newark, Ohio, Portman’s friend Bobby Jones bought the Chevrolet from its original owner. When Jones moved back down to Louisville, Kentucky, Portman became partners with him and soon bought the car for $500.

With “Shively Speed Machine” painted on the front fenders, Portman drag-raced the Chevy in the SS/M class throughout the 1960s and ’70s. (Shively Speed Machine, a local automotive shop, sponsored the car.) The car competed at National Trail Raceway outside of Columbus, Ohio, and at weekly bracket programs at Ohio Valley in West Point, Kentucky. But in 1972, the NHRA realized that a four-speed wasn’t available in ’57 Chevys, not even as a dealer option. As a result, they took it away from the car. “It destroyed the car,” Portman says. “Powerglides weren’t any good at that time.”

Despite its successes, there were some scary moments while racing the Chevy. “It got out from under me once at the finish line,” Portman says. “The car that I was racing was in his lane going straight, and I was in my lane and his lane, looking out the side window at his taillights.” It turned out that the shifter had been knocked into reverse at about 90 mph.

Portman raced the car until about 1985. After that, it sat in storage for three decades.

Originally, the Portman family decided to turn the car into a Pro Street car. That’s when they began stripping the paint on the driver’s side front fender, partially removing the Shively Speed Machine lettering. The car then sat in the garage for a few more years, and they chose to turn it into a gasser. After purchasing all of the parts, the project never happened, and the car stayed in storage for a few more years.

It wasn’t until family friend Jeremy Thompson of Thompson’s Hot Rods decided that the car should be restored and basically took over the project two years ago.

Over the next six months with help of some friends, Thompson, Ray, and Ray’s sons, Mark and Steve, did a complete mechanical restoration of the car, leaving the cosmetics alone. “We just made the car safe to where it could be raced again because it had been sitting for so long,” Mark says. They rewired and replumbed the car, replaced the brake system and added disc brakes, rebuilt all of the major mechanicals, and added a roll bar.

The Shively Speed Machine uses its original Chevrolet block. The 327 is bored 30 over, has a complete roller valvetrain, an Edelbrock intake, a Holley carburetor, and Stahl fenderwell headers. Built for eighth-mile drag racing, its Powerglide transmission is paired with a 5,000- stall torque converter, and the ’57 rear end has a 6.17:1 gear. For reliability is an MSD ignition system—the coil under the hood on the firewall is just for show.

Since being restored, the Portman family has taken the car to numerous events to show it off and make a few runs down the strip. “It got a pick at Beatersville,” Mark says. “We’ve taken it to the [NHRA Holley] Hot Rod Reunion. It’s been to the Tri-Five Nats a couple of times.”

Last October, a picture of the Shively Speed Machine’s dashboard was used for an award by Shelby’s Way, a suicide prevention organization. The award is in memory of Steve, who passed away in March of last year, and now the Portman family is in charge of selecting the car that receives the annual award.

This year, the car will make its first appearance at the Meltdown Drags in Byron, Illinois. The event can be thought of as the Goodwood Revival of vintage drag racing, where its organizers tech cars for period correctness and originality and the track officials wear white from head to toe. “They only allow 750 cars, and they have thousands of entries,” Mark says. “We got picked to go to that, so that’s pretty cool. And they like to have cars that have a story.” 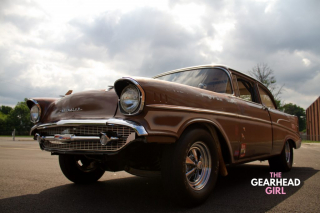 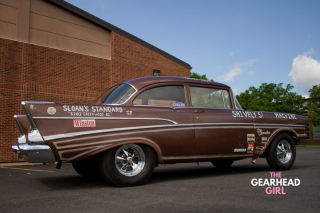 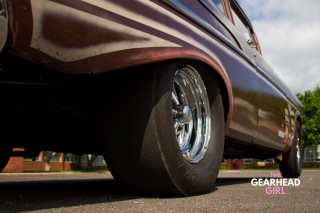 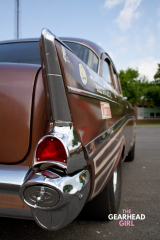 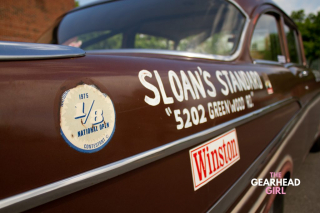 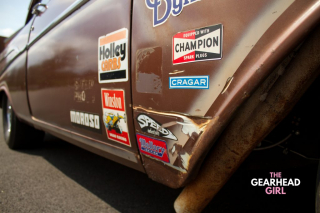 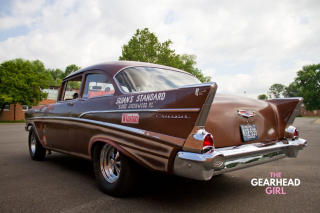 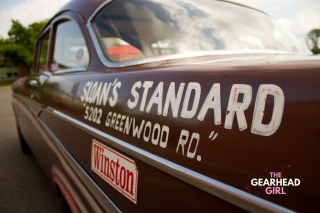 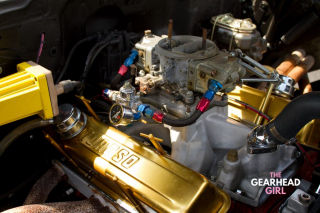 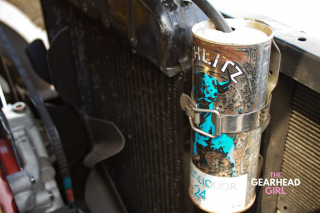 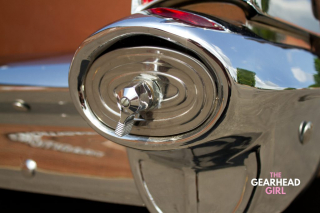 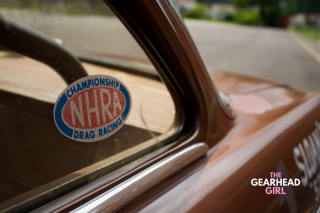 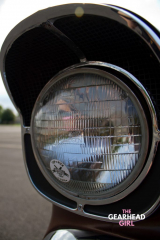 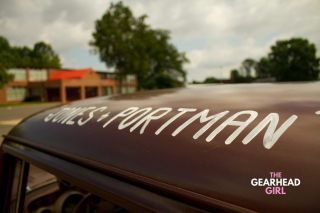 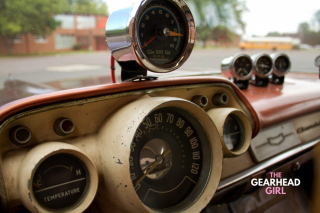 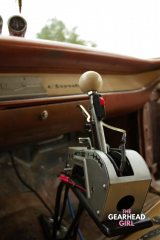 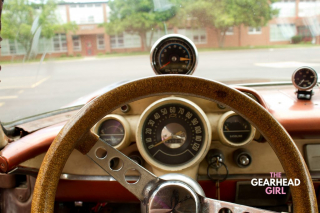 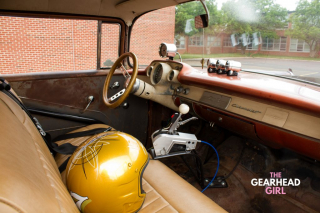 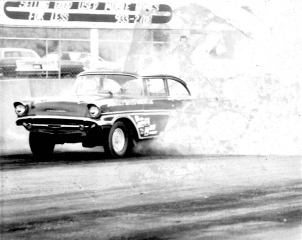 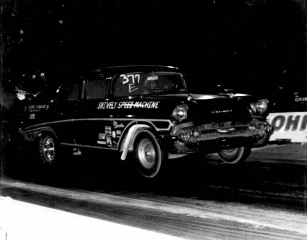 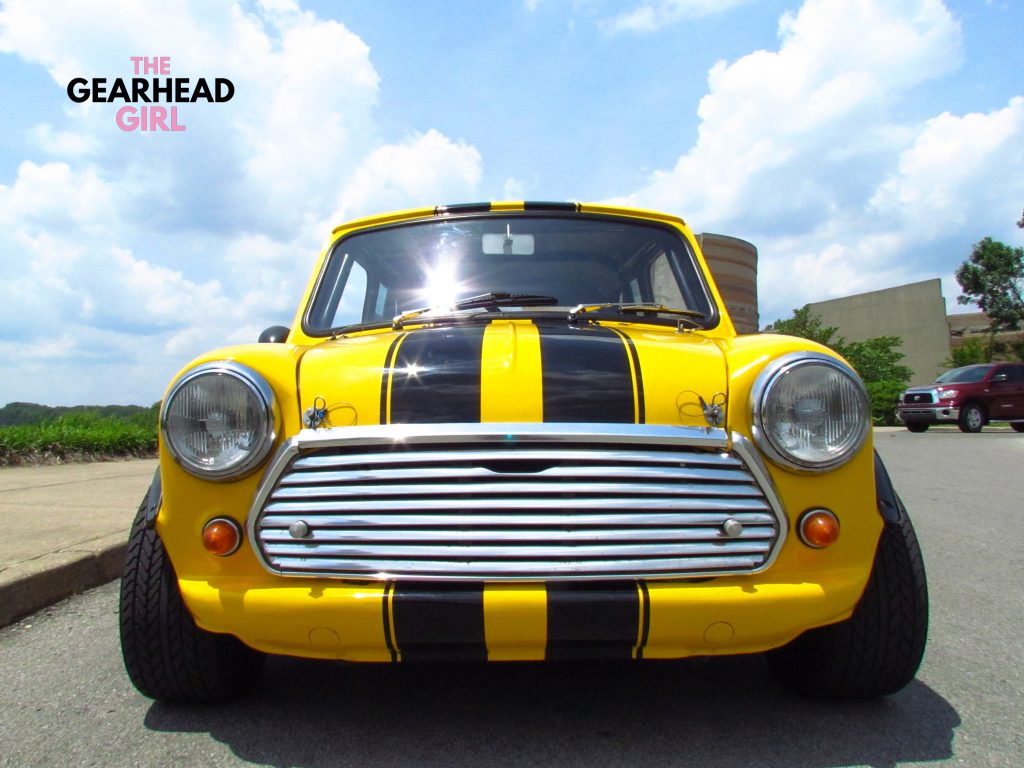 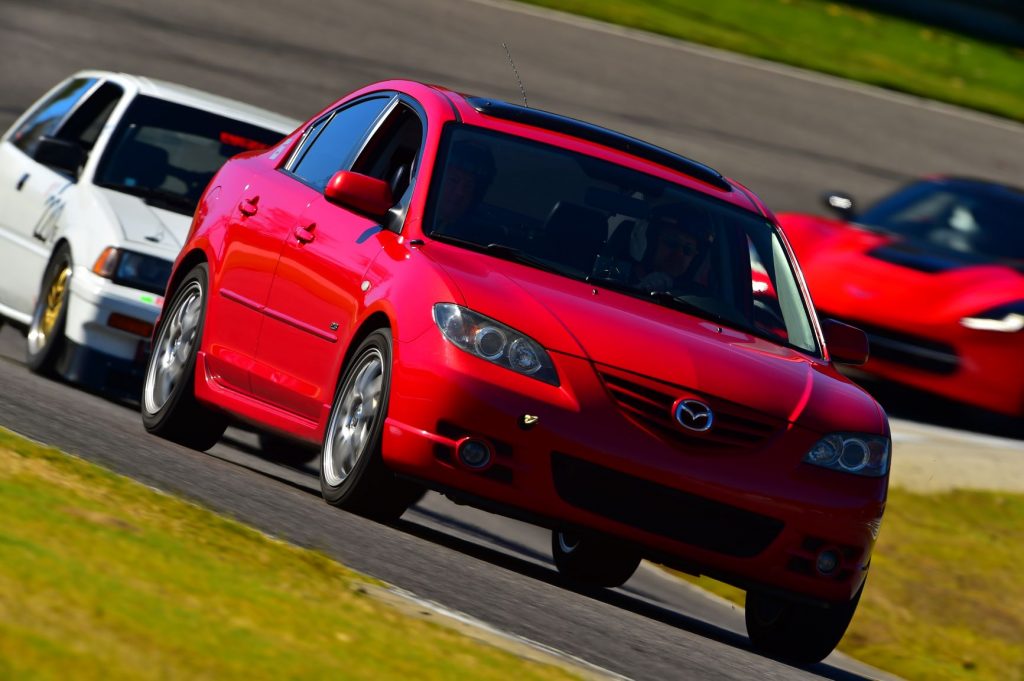 6 thoughts on “The Story of the Shively Speed Machine”