Note: This is not a sponsored post. All opinions are of my own. In addition, this post contains affiliate links, which means that at no additional cost to you, I will earn a commission on your purchase.

As a car enthusiast, I’m always on the lookout for the best car washing products and methods. While looking around online, I found the Chemical Guys Torq Foam Blaster 6, which connects directly to a standard garden hose. They also have the Torq Foam Cannon, but since I don’t yet have a pressure washer, I opted for the Foam Blaster instead.

The Chemical Guys kit comes with:

So, I decided to try out the kit on the Austin Mini, for which I previously did a seat cushion repair. The Foam Blaster 6 was pretty fun to use, and I do feel as though it helped improve the car washing process. It’s a little hard to turn the dial to select how much foam you want to produce, but once you figure out a setting, you can just leave it in place. The Honeydew soap created thick suds. However, it seemed to take a while longer to completely rinse it off the car, which really isn’t much of a problem

The Cyclone dirt trap worked pretty well. The only thing I didn’t really like about it is that it’s difficult to remove from the bucket since there isn’t anywhere to grab it besides the little cones. 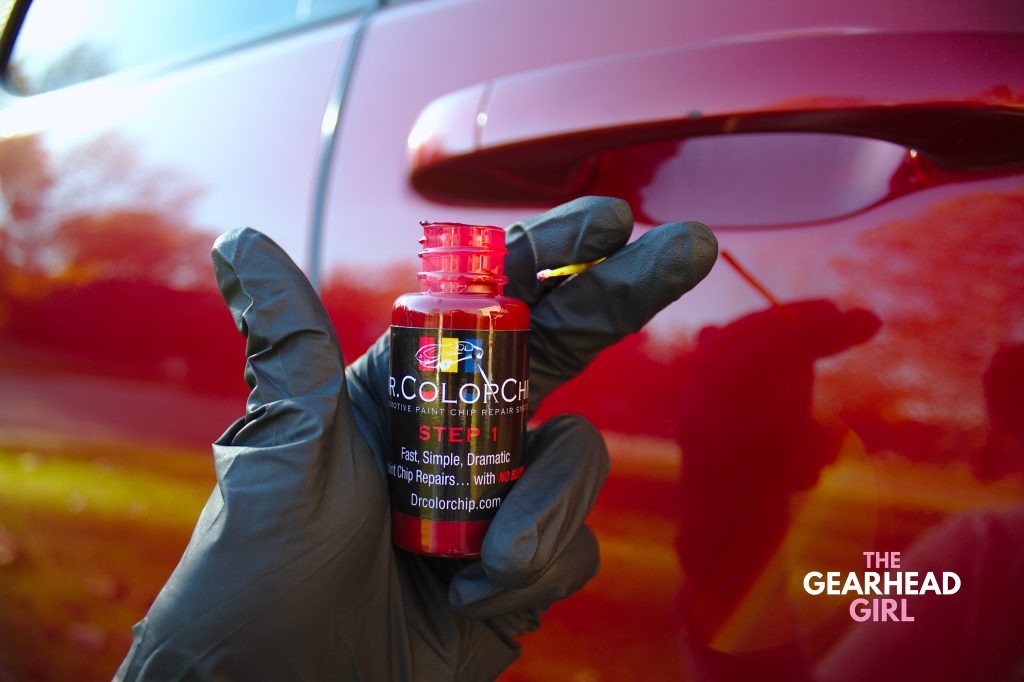 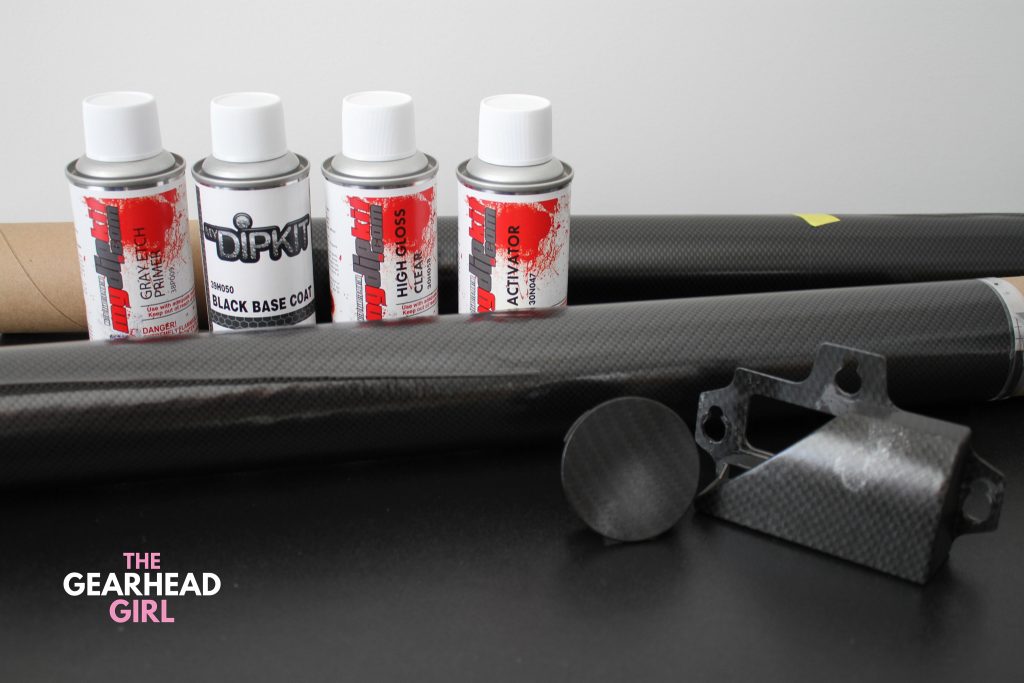